The Sportster S have finally arrived in the Philippines, and we’re excited to take this from evolution to revolution. The Harley-Davidson Sportster is rooted in a rich history that starts in 1957, when we launched the first XL Sportster model. It’s since been a popular model for enthusiasts, and has continued to be a driving power in Harley’s lineup. Today in 2021, the launch of the Sportster S is set to be an opening chapter in an entirely new book for the legend of this iconic bike. 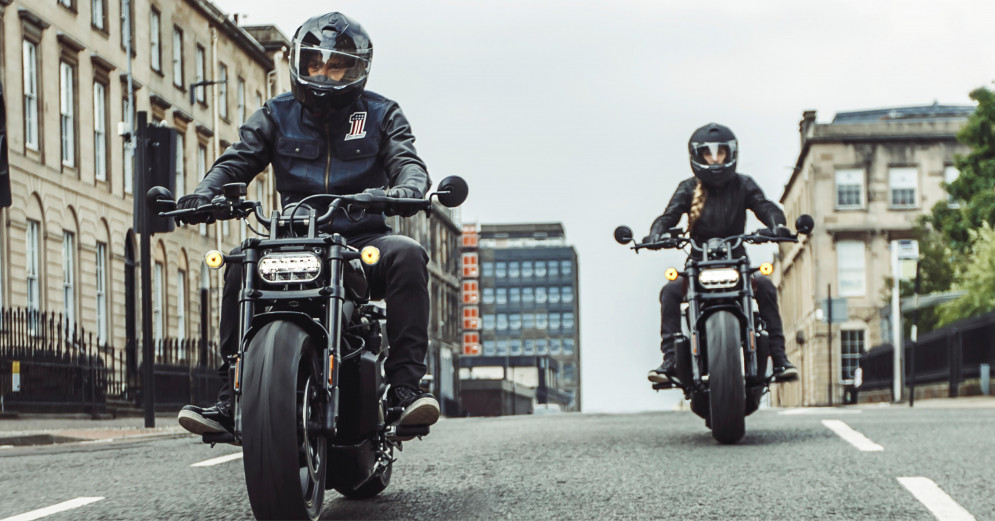 The Sportster is the longest running bike in the lineup, with the first one launched back in 1957. It’s traditionally known as a beginner bike, but the 2021 Sportster S is here to change that. The Sportster S is a high-performance bike, with the all-new Revolution Max Engine 1250T. This shouldn’t be confused with the PanAmerica engine—this one has a T for torque, so it gives the rider more power and more control. Weighing about 228 kg, it’s also the lightest sportster, which gives you a great power to weight ratio. The bike has six-speed transmission that’s great for highway cruising, and it’s stored in a unitized power train—meaning the engine and transmission is stored in one place, which increases performance and gives you better handling. Of course, there’s the Standard Cornering Rider Safety Enhancements, such as ABS and traction control. It also has front and rear shock components for a smoother ride. 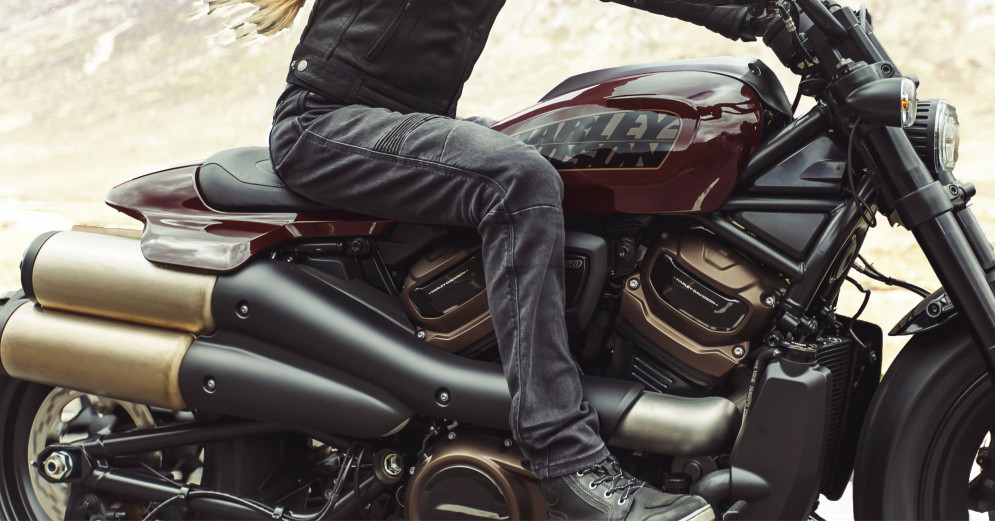 The Sportster S has a 109 mm Round TFT Display Screen, which allows for Bluetooth connectivity and Moving Maps Navigation. This is where you can access the three ride modes —road, sport, and rain. Aside from that, there are 2 customizable options, wherein you can adjust throttle response and engine braking to your own riding style and preference. The bike features a 2-1-2 high mount exhaust for a unique look that harks back to Harley’s classic designs, while being insulated and positioned to reduce heat around the rider’s legs. And speaking of its look, the Sportster S really is a head turner. The bobber-type style creates more forward aggressive control, and the pill-shaped LED headlights make it similar to the Fat Bob. There’s so much more we can say about the Harley-Davidson Sportster S—but the best way to get to know this new bike is to come in and try it. Schedule a test ride with us today, and experience the power of the Sportster S for yourself.

If you have any inquiries or are ready to schedule your test ride, contact us through the following: